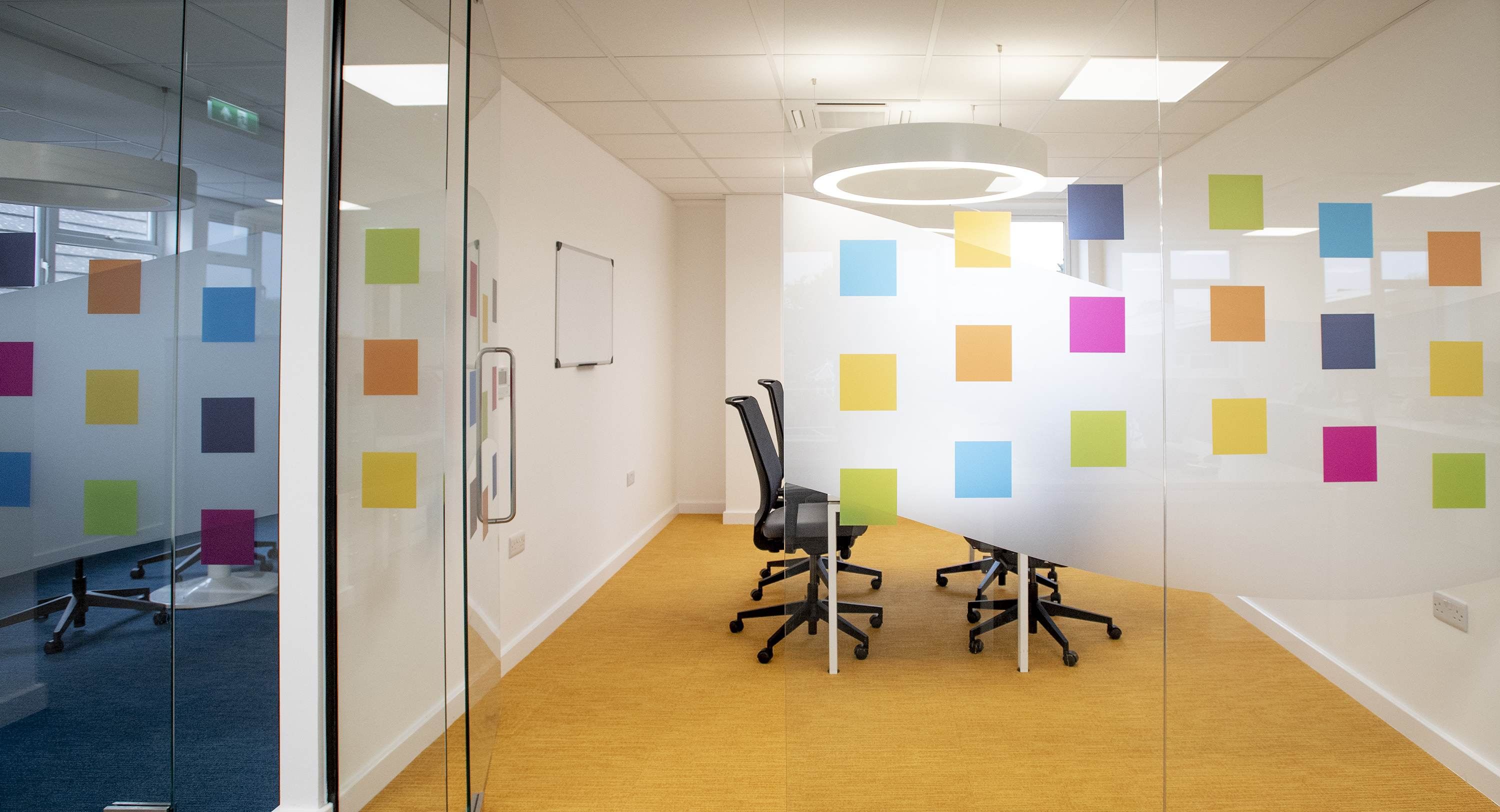 Office relocation – we were tasked with the ‘get out’ and ‘get in’ of Nationwide Hire’s 70 staff – all within a 48-hour window.

Nationwide Hire (renamed in 2021 to 'WowNow Hire'), is the UK's leading provider in powered access hire; keeping businesses moving by taking responsibility for solving (and avoiding) plant, equipment and service problems. With a network of thousands of suppliers accessing millions of products, the company turns frustrated operational buyers into happy customers. Their mantra is: 'whatever the challenge, we get it sorted' 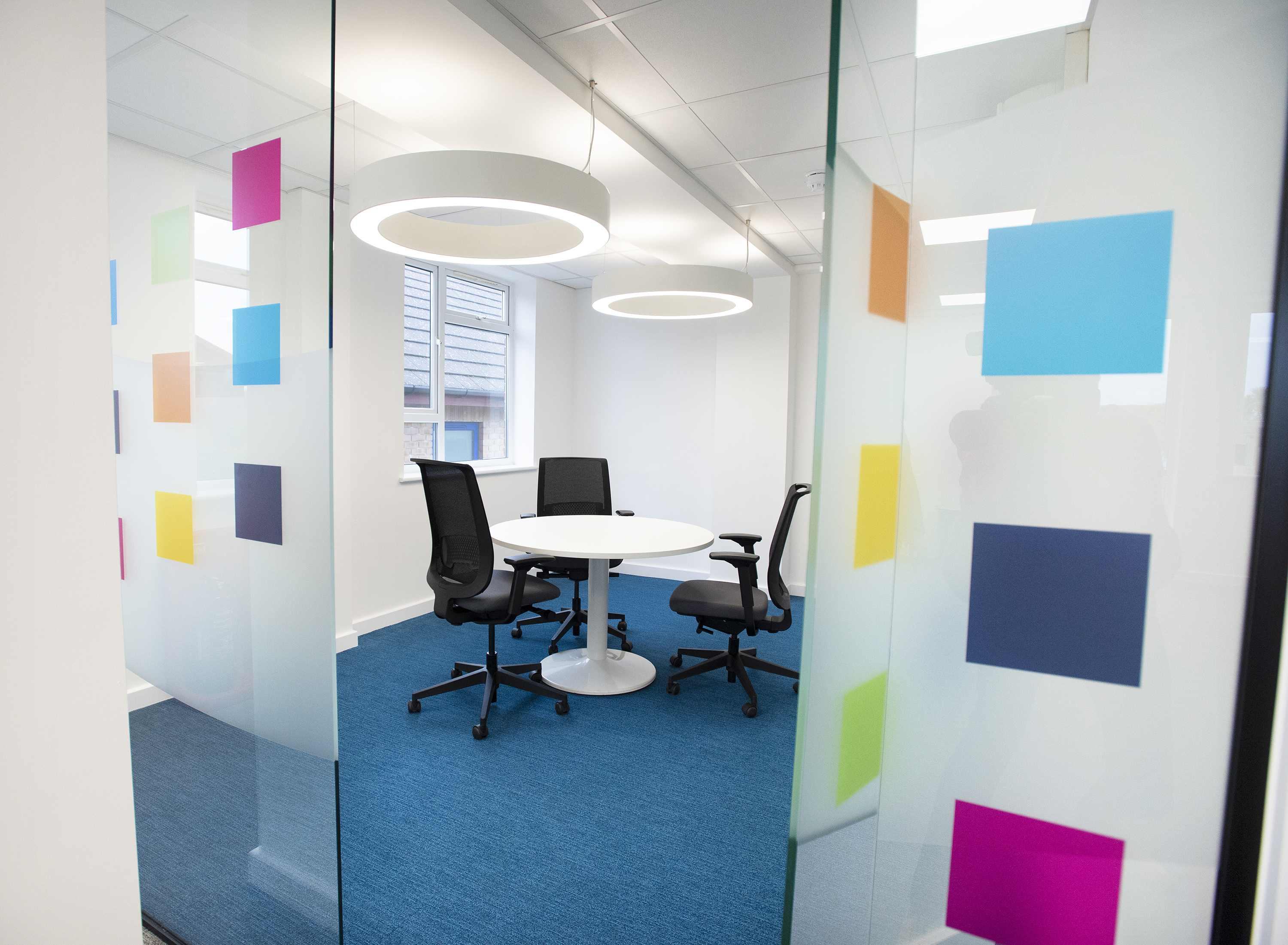 Having outgrown their previous headquarters, Nationwide Hire needed to relocate its 70-strong team to newpremises in Fareham, Hampshire. With an unrivalled reputation for problem solving, MD Jonathan Holley and his team needed to approach the move (which wasto take place over a weekend) with the same level of confidence and expertise Nationwide Hire customers enjoy.

As a brokerage to the construction industry, Nationwide Hire employees need to be readily available for customers,so downtime isn't an option. As a result, there was a very limited time windowto complete the office relocation job. The phone lines went down at 6pm on Friday in early April and were scheduled to be back up by the early hours of Monday morning.

In addition to the tight time frame, Nationwide Hire wanted to ensure the move was as green as possible. The company provides customers with cost-effective and environmentally sustainable waste programmes, avoiding landfill wherever possible. So, to honour its commitment, it was important that the removal and office relocation project avoided unnecessary waste and made the most of used workplace items.

Following a competitive tender process involving four potential partners, we were successful. Thanks to an existing relationship, trust was one of the reasons behind Nationwide Hire's decision tojoin forces with the Active team. Another reason can be pinned on our customer-centric approach – we adopt a 'we're here to help you in whichever way we can' attitude to all our facilities management projects.

During an unplanned conversation, it became apparent that Nationwide Hire also required help sourcing furniture for the new space. Without possessing expertise in this area, Nationwide Hire's HR & talent manager understandably found this a difficult task; he simply didn't have time to walk around ware houses to identify anappropriate selection of second-hand furniture.

So, when this came up in passing, we tookthe weight off his shoulders. We sourced all the furniture in 10 days (36 benchdesks including 3 sit-stand, pedestals, 4 meeting tables, touchdown table withbench seats, 8 flip-top meeting tables, 97 task chairs, 2 door cupboards and 9 banks of lockers). It was delivered and installed a week before the move, saving the client approximately £25k on purchasing new products.

At 6pm on Friday, the office relocationbegan and continued through Saturday – by late afternoon the job was done,leaving Sunday to recommission the IT infrastructure. We provided a serverengineer to decommission, remove patching and switches at the loading address,and recommission contents of the communications room at the new address. The desktop IT was decommissioned, packed, moved and unpacked. Existing desks hadto be dismantled, reconfigured and rebuilt with monitor arms. The server room was also relocated, as were all other workplace contents.

The smooth and swift relocation of Nationwide Hire to its Fareham premises meant that neither employees norcustomers noticed that the move was in progress. What they have discovered since,however, is a better work environment – one that contributes to improvedengagement, morale, health and wellbeing.

That's not all – although it wasn'tincluded in the original brief, we also advised an appropriate layout thatwould allow Nationwide Hire to make the most of the floor space its teams had.The result is a new workplace design that enables cross-team collaboration andthere is also a distinct culture in the new office, which has resulted in astronger sense of community and social cohesion.

We are pleased to say that Nationwide weredelighted with the works we performed, commenting:

“If you don't want any of the pressures,hassles or doubts in your mind as to whether the project will go right, go toActive straight away. From the very first site visit, you'll know you're withthe right company."

“Everythingthey did was perfect. By 6pm, the phones were down. Bang on schedule. TheActive team brought and packed crates – more than needed, just to be safe – andas soon as the Active guys came in, they worked really quickly. All of thedesks and personal items had been packed up into a truck and driven off in thefirst couple of hours. When it was time to go home on Friday night, the teamdidn't seem phased by what was left. And, true to form, by 8am on the Saturdaythey had everything else ready to go. They didn't lose a thing – not one bolt,not one screw. They were super speedy and efficient. Nothing was too muchtrouble for them, either." 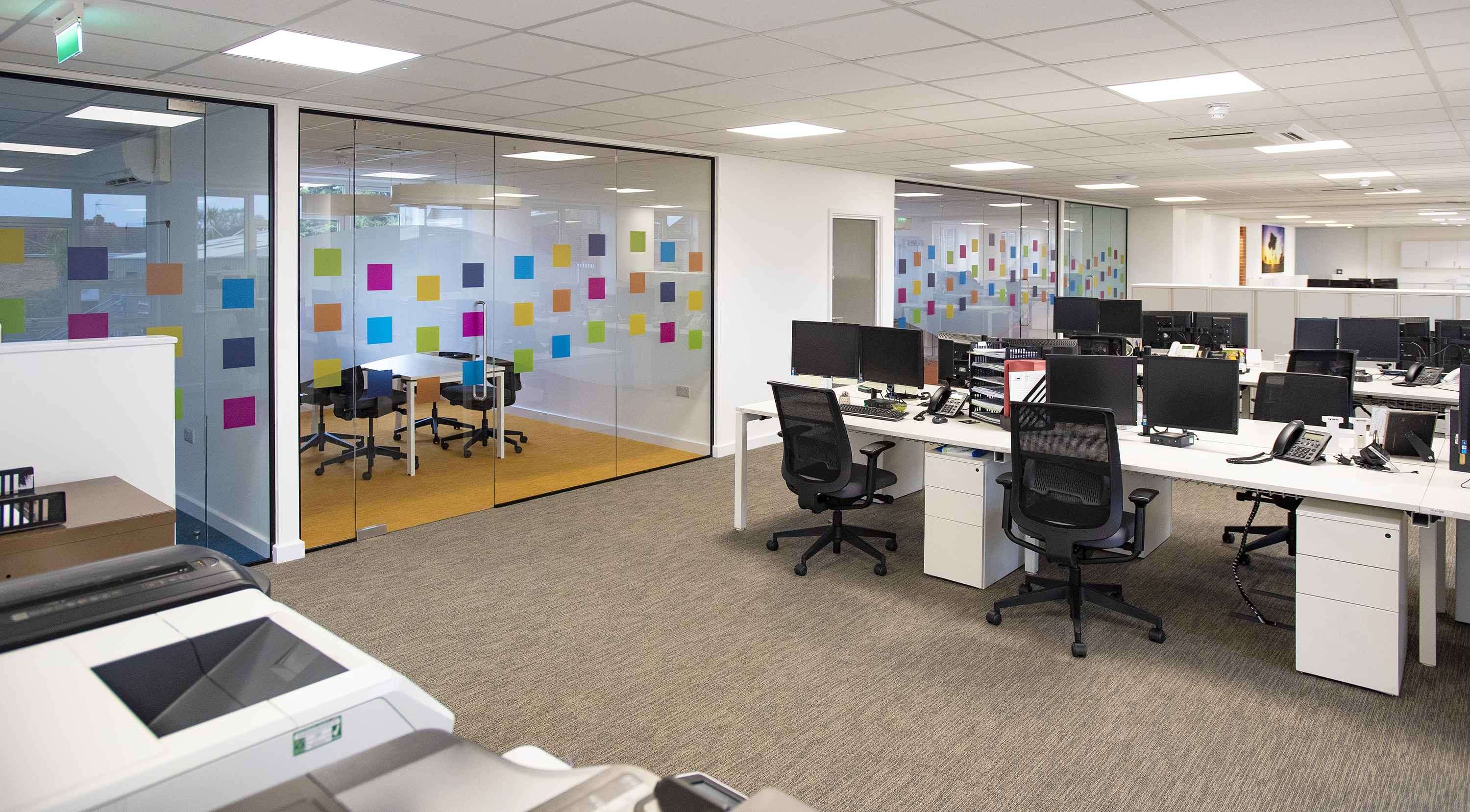 Moving Offices Soon? We Can Help!

If your company is thinking about making an office clearance and relocation soon, then the team here at Active can offeryou the ideal workplace solution. Our client-focused approach to all project sensures that every job we carry out is unique, done so to abide by the client's specific wishes. This way, we can ensure that the job will have long-lasting benefits, long after you've moved in.

Want to learn more? You can get in touch with out office relocation team by calling on 0845 130 9066 or by sending an email to info@activeworkplacesolutions.co.uk

For More Information Or To Make An Enquiry, Please Don't Hesitate To Get In Touch

The Active team work hard to design visually brilliant and practical office workspaces; making the best use out of the available space. If you are interested in any of the professional office interiors services that are available from the Active team, please do not hesitate to get in touch with us.

Reaching Out To Us On Social Media

Where to Find Us

Request a call back