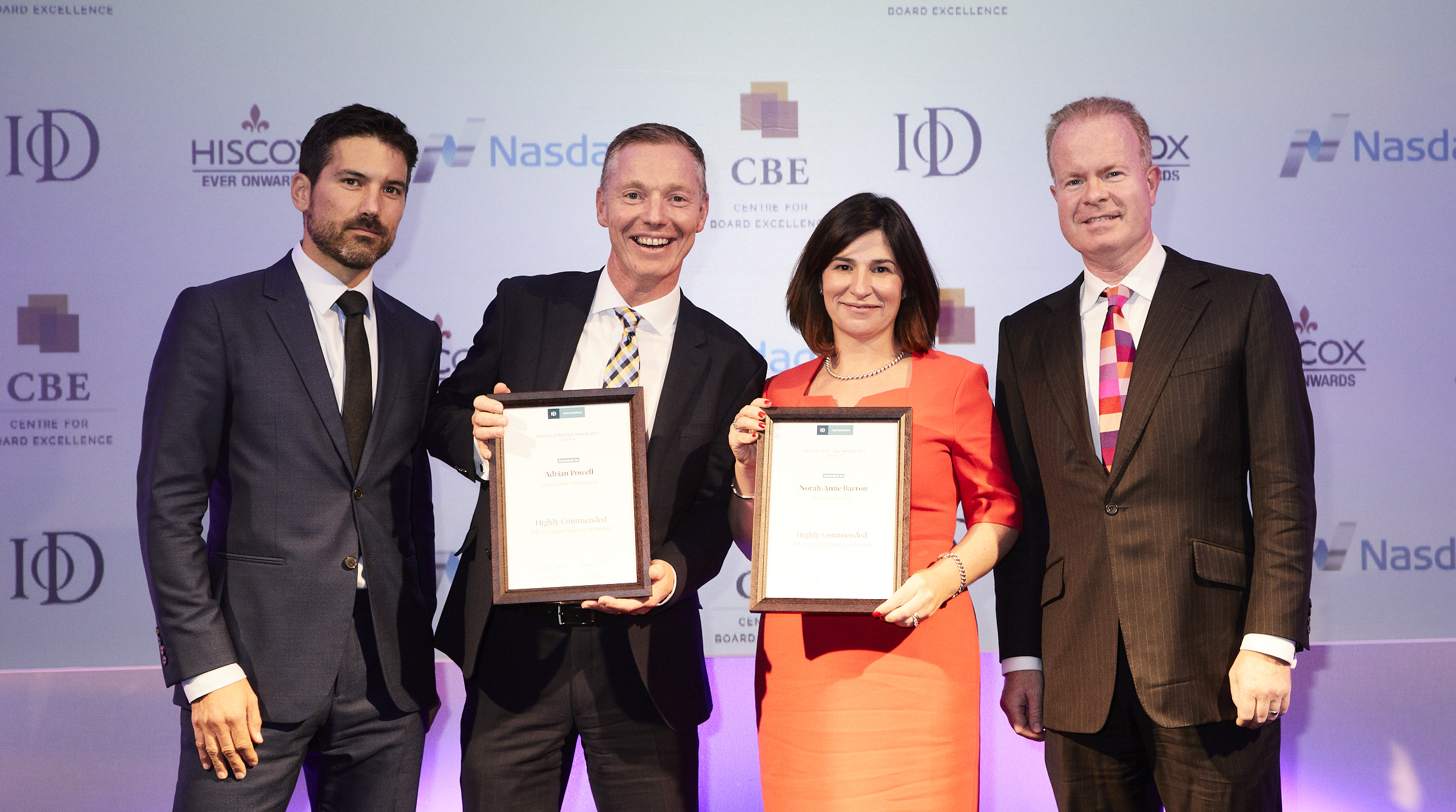 The IoD Director of the Year Awards celebrate the very best in UK business. The prestigious award serves as a public recognition of the key role that directors play, not only in the UK's economy but also in job preservation and creation. The awards place particular emphasis on individual excellence across the capital and the South East of England.

Earlier this year, Powell was named as the IoD Director of the Year; this latest accolade reiterates his standing as one of the one of the most acclaimed professionals in the built environment sector. With a career in the relocation industry spanning 30 years, and as committee member of the British Institute of Facilities Managers (MBIFM), Powell's commitment and expertise has contributed to the success of his business.

Under Powell's direction, Active, a Reading-based company, has grown from a turnover of £300,000 to £6M+ pa and, thanks to a large and evolving portfolio of workplace services, the company now has a client base of over 200 blue chip organisations.

“I couldn't be happier that for the second time this year I've won an IoD award. Credit goes to the Active team; a company is only as good as the people it employs, after all, and I'm truly lucky to work with such a talented bunch."