On June the 8th the Active team (scroll down for a link to the photos) along with a number our most valued clients and contractors boarded the Georgian for our first ever Active Summertime Networking Boat Party.

The boat departed from Windsor and welcomed over 75 guests to enjoy a fun filled day on the River Thames. Despite the sun not making an appearance, the rain held off for the majority of the day and we were able to enjoy the stunning views the Thames has to offer on a 4-hour round trip.

The day was jam packed with great discussions as our clients were able to meet members of our team that they would not normally deal with as well as other FM professionals across a range of different industries.
With the addition of a Jazz band keeping us entertained, as well as a caricature artist and plenty of food and drink, the day was a great success!

Active also held a charity raffle in order to raise money for the NSPCC, the UK's leading children's charity. The National Society for Prevention of Cruelty to Children works to prevent abuse and helps those affected to recover, relying on the donations of its supporters in order to fund its services.

We are extremely pleased to announce that we were able raise a fantastic sum of £740 for the charity thanks to the generosity of our guests.

Congratulations once again to those who won, and thank you to everyone who took part!

The prizes included:
• A day pass for two to Nirvana Spa won by Claire Leyshon from HCR Law
• London Theatre tickets and dinner won by Lee Powell from Active
• A £30 M&S voucher won by Lee Webb from Universal Global Corporation
• A bottle of champagne, kindly donated by Joy Cross from Hogg Robinson which was won by Meichi Liu from Avis

Thank you once again to everyone who attended - We look forward to next year's! 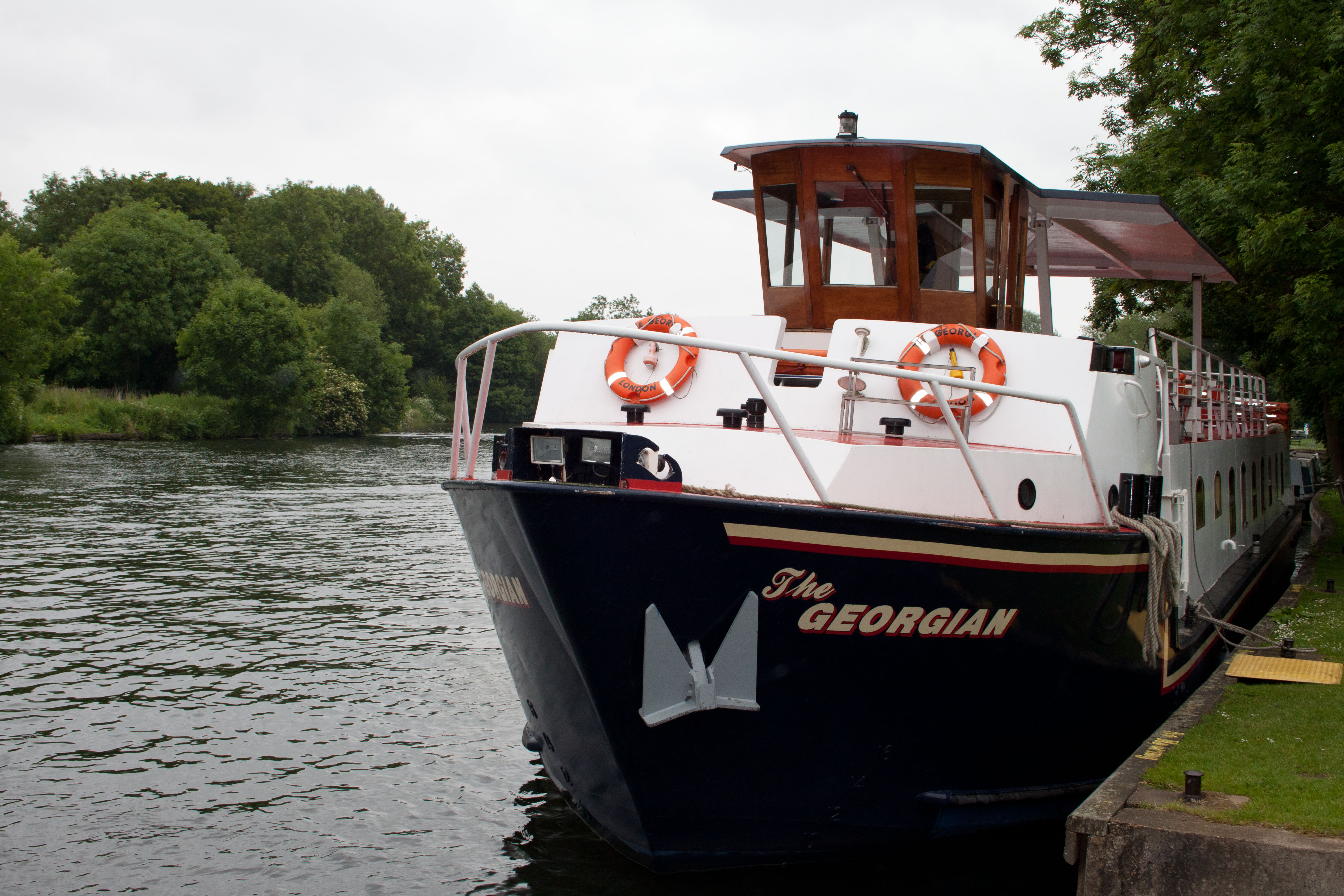