Active's Adrian Powell shortlisted for Director of the Year 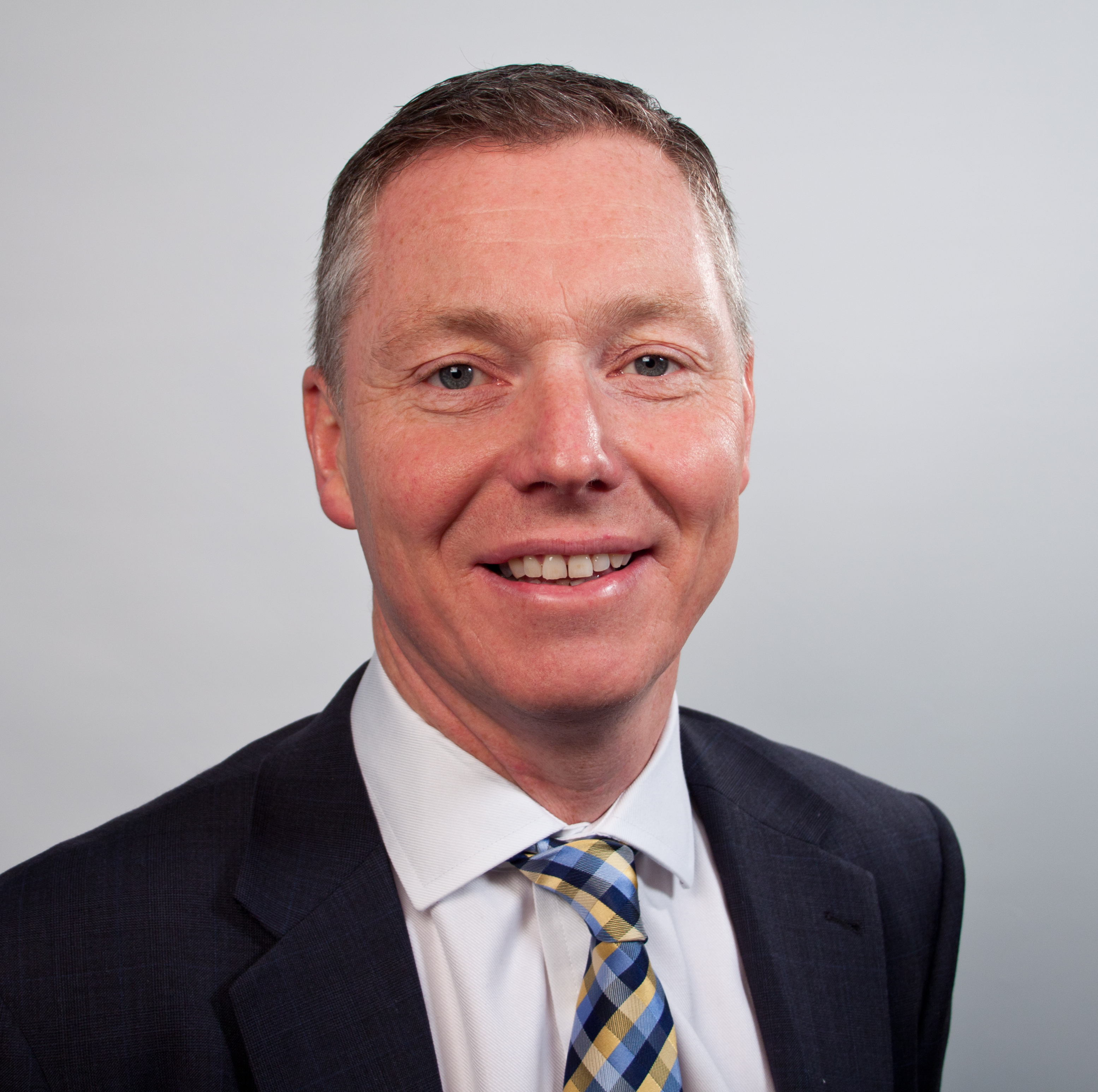 Active's Adrian Powell shortlisted for Director of the Year!

Adrian Powell, director and owner of Active, office interiors workplace specialists, has been shortlisted for the London and South East Director of the Year Awards (for companies with a turnover of £9.99M.)

The Institute of Directors (IoD) Director of the Year Awards celebrate the very best in UK business. The awards serve as a public recognition of the key role that directors play, not only in the UK's economy but also in job preservation and creation. Powell's entry had been submitted anonymously; he only found out that he had been shortlisted when he received a questionnaire to fill in, and an interview request from the IoD to discuss his personal drivers and career journey.

The awards place particular emphasis on individual excellence and achievement and are open to all directors (or equivalent level positions), both IoD members and non-members, from within the private, public and voluntary sectors, across the whole of London and the South East of England.

Powell, recently celebrating 10 years at Active, has been director and co-owner since 2007. Growing the company from a turnover of £300,000 pa to £5M and a client base of other 200 blue chip companies, Powell has worked hard over the years to build a thriving company with a large portfolio of workplace services.

The Winners will be announced at the Awards Gala Dinner and Ceremony on Wednesday 17th May 2017.

“I feel very honoured to have been nominated for Director the Year. It is great to be in a category with the two other esteemed nominees. Being recognised and nominated, let alone shortlisted is a great way to start the year and celebrate Active's success." said Powell.